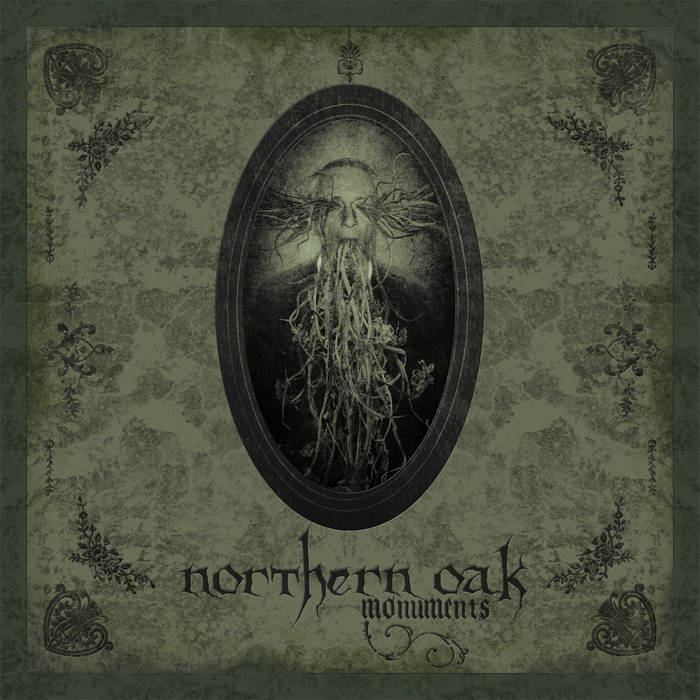 Italo Zen Listening to the instrumental versions of the entire album! Amazing.

The second full-length from Sheffield progressive folk metal group Northern Oak, 'Monuments' was recorded, mixed and mastered between March and October of 2010 in a number of Sheffield locations.