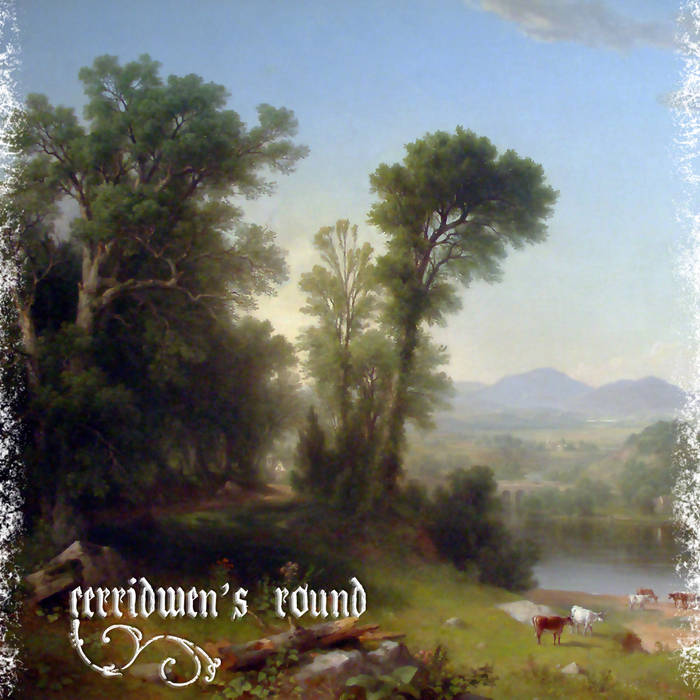 Chris says: This track is an orchestral instrumental composed in two parts; the first part was by myself, the second half was by Catie. As it happens, both were written independently of each other; Catie wrote the second half as a random idea and sent it to me. I promptly forgot about it until several months later, when I wrote the first half as an experiment. When I had the idea to expand that experiment into a full instrumental for the album, I realised that Catie's medieval section would fit perfectly at the end and set about combining the two.

The name is mostly a purely descriptive one; the song itself (simplistically) follows the pattern of a round, which is a type of folk music where, in the words of Wikipedia, "two or more voices sing exactly the same melody (and may continue repeating it indefinitely), but with each voice beginning at different times so that different parts of the melody coincide in the different voices, but nevertheless fit harmoniously together." I didn't quite nail that with the first half of the song, but I think it has quite a pastoral, Elizabethan English feel to it, nevertheless. The first part of the name simply comes from the Welsh goddess Cerridwen, who is often seen as a dawn goddess and enchantress; when Northern Oak began, we took stage names, and Cerridwen was Catie's chosen moniker at that time.