Death In The Marshes 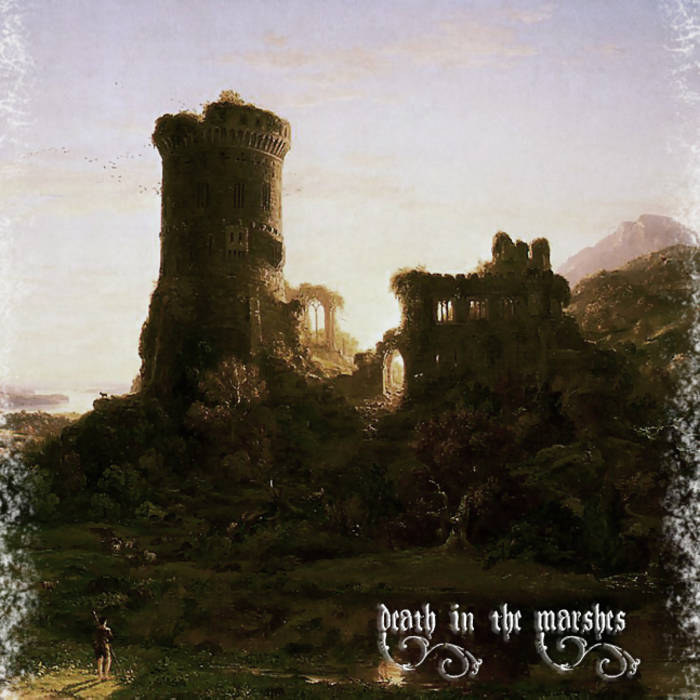 Chris says: This song was written almost entirely by our highly-esteemed bass player, Mr. Richard J. Allan Esquire. And honestly, it's not that bad! :P Lyrically, I believe it's centred around the Peasant's Revolt of 1381, but with a particularly Northern spin on it due to Monsieur Allan's social background and upbringing.

Musically, this song has become a bit like Marmite in the Northern Oak camp; while we all really like the song itself, I hate playing the guitar-only introduction since I always mess it up, and Catie isn't fond of the guitar/flute call/response bit later on since, in her words, "It's all just accidentals!" I believe that's a music theory term, or something, but anyway... it builds from a solo guitar arpeggio with the other instruments coming into a kind of clean groove, before everything suddenly gets all neoclassical with the aforementioned call/response section. Then a speedy bass break before we go into some heavy folkin' metal towards the end. Oh, and the rest of the band bullied me into playing a big shreddy guitar solo despite my protestations that I didn't think the song needed one. Oh well! :P

Martin says: When Rich put his masterpiece together he'd also written a series of words to accompany them, which I have to say I rather liked! A few words have been sliced from the original in order to fit the words to my style and the music but it is ultimately his piece still. As much as I enjoyed this though, I draw the line at football metaphors *stares pointedly at Rich*.

He stands alone, bloodied and bowed, mops his furrowed brow and surveys the land of his lord.
The scythe he holds in his calloused hands.
Now heavier with soil than the blood of years past.

Severing marsh grass in the way, his forebears cut their cordiality with the clergy.
The grass proves unyielding, the scythe blunted by the efforts of years past.