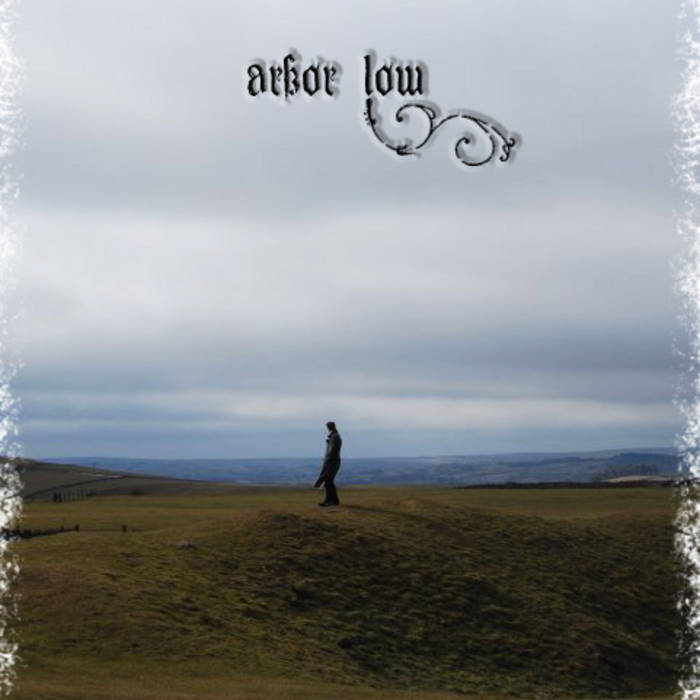 Chris says: This song was originally entitled "Boudicca's Revenge" when it was created by Catie; she had the idea and a rough story for a song about the tragedy that befell Boudicca, queen of the Britons. Just before we came to work on the song, however, Catie decided that she wasn't keen on the concept and so the subject matter was altered to be about a neolithic monument in the Peak District called Arbor Low (en.wikipedia.org/wiki/Arbor_Low). The lyrics now concern our lack of knowledge about the purpose and meaning of Arbor Low; while one stone in the circle stands upright, the rest are lying down. We do not know whether this was intentional, or due to the actions of zealous Christians toppling the other stones.

Musically, the song builds up from a (frankly gorgeous) alto flute melody accompanied by toms. The harmonised section at the end took Catie about 10 minutes to write, and I reckon it's perhaps the most catchy melody we've written; Martin certainly leaves every practice humming it!

Martin says: Initially Catie had wanted this song to be about Boudicca's Revenge, which is a very rich source; however, I struggled with it as the song simply does not sound vengeful. So when Catie changed her mind and wanted the subject to be about Arbor Low I immediately began researching the site (as in all honesty I'd never heard of it) and my mind was captured by the fact that no one could really tell me anything about it. Had it always been meant to look like that or had Christians come along and wrecked the place?

The idea of being lost in time and what meaning we have are regular themes in my writings and so the words flowed freely with Arbor Low. I confess the final part of this song is my favourite Northern Oak moment; the melody is amazing, I love shouting that challenge and when we played it at Corporation I had a full body ear-gasm.

At the seat of Arbor Low
rumours rise and curl like smoke.
Christian desecration
or ancient intention?
The truth of this site,
none shall know...

If I am condemned to join the mysteries of Arbor Low,
may I leave my mark and shape the flow of history!

We may not understand the importance
but we feel it
but we are drawn to it.
Moulding our minds,
driving our dreams,
outliving its meaning
and joining ours...

Perhaps the greatest designs, are those that go unnoticed.
Unconsciously shaping our thoughts and actions.

*the whispered pleas of those long forgotten*

If I am condemned to join the mysteries of Arbor Low,
may I leave my mark and shape the flow of history.