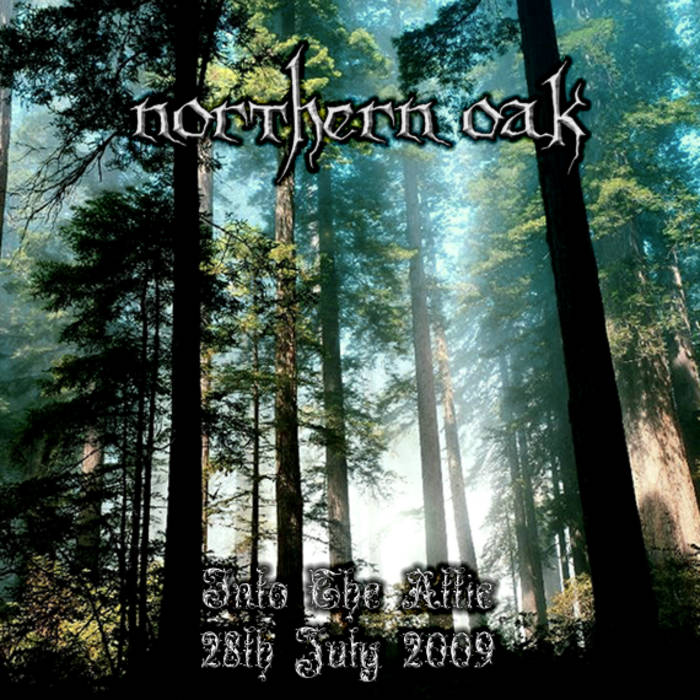 <B>Chris says:</B> Any of our (supremely intelligent, perceptive) fans who can read or understand Latin will get the pun in the title of this song- for those of you who don't understand Latin, 'Nivis Canto' simply means 'Song of Snow' or 'Snow Song'. Since we just kept calling this song 'Snow Song' while we were working on it, and I initially wrote it after a) watching lots of Planet Earth (especially the episode where they filmed a snow leopard) and b) listening to a crap-tonne of <a href="http://en.wikipedia.org/wiki/Sigur_Ros">Sigur Ros</a> while walking around in the snow, it made sense just to keep that name in some form. For a little while, the song was known as 'Cold Indifference', but that title didn't really stick, so we went with the Latin route to make it slightly less obvious. And also to make us seem massively pretentious. :D

This was a very organic song for me to write; it developed very naturally from the clean guitar + harmonics introduction that I came up with in the middle of the aforementioned snow leopard episode of Planet Earth (which is, for the guitar nerds, just a very reverb-laden clean sound with long delay on it) into the arpeggios that make up the first half of the song. We worked out the transition and the heavy guitar at the end in the practice room; the black metal chords came from Catie pushing me to just "play anything", at which point I just grabbed the neck of my guitar randomly and strummed a chord- only for the chord to sound great and just what we were looking for. I like coincidences like that. :D

If you could gaze into a snowflake, what would you find in each one? Those crystalline structures of unearthly perfection, as they fall they transform their environment into a sparkling wonder.

I can only find a rival for their beauty in mankind, those myriad beings messily constructed from hopes and beliefs. With aspirations that defy all measurement but they are no stronger than when they act with one mind.

As they continue to fall, blanketing their surroundings, suffocating them. How can one do anything but marvel at their tyranny? Their cold indifference to all they consume.

No matter how many line the foundations,
whether it be one or a million.
All are lost without a trace
beneath their advance.