from Maiden (Revisited) by Northern Oak 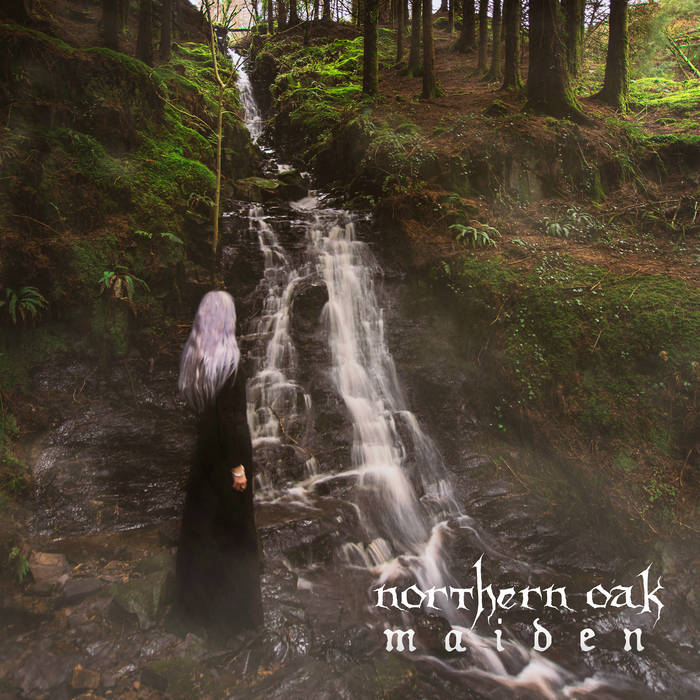 This, then, is the new version of Maiden- our tragic tale of spurned love, shared with you due to the generosity and love of two of our dearest friends. Enjoy!