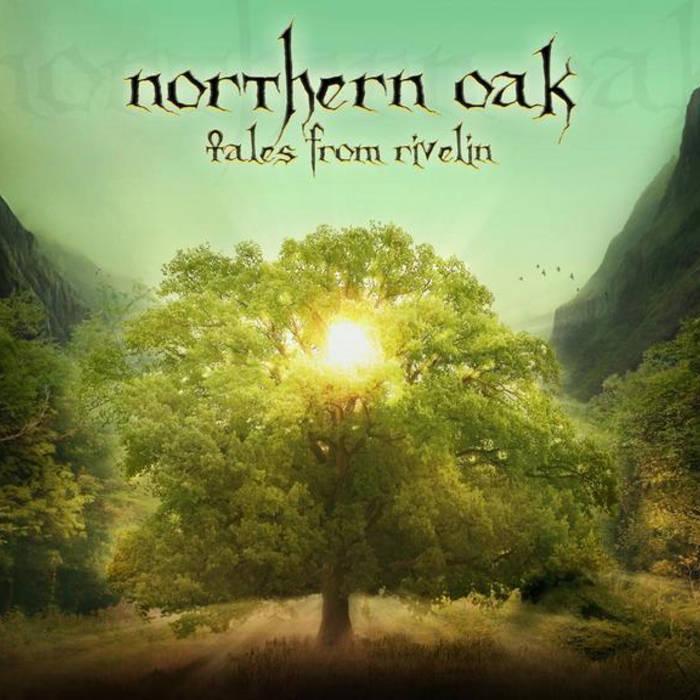 Chris says: Another very old song, here- I wrote Aurora Diabolus when I was at 6th Form, back in... 2005? 2006? Either way, well before I came to university and began the musical odyssey that is Northern Oak. This song was actually originally played by my band at college, PICTAR; we never really did it justice, so when we started Northern Oak and addressed the idea of working some black metal ideas into our music, I suggested this song. After tweaking it fairly heavily (re-writing the clean guitar solo, which was originally a different one written by my fellow guitarist in PICTAR, Andy Whiting and making a few other modifications) we got to work and picked it up quite quickly, Dan's mastery of dynamics really adding to the threatening nature of the verses.

The lyrics stayed the same mostly because I'd written them at college and we didn't feel there was anything wrong with them, although with hindsight, the subject matter was a little uninspired. The story itself is a nameless man wandering across open snowfields, in unknown circumstances (all we know is that he's really down about something, we've no idea what) when he sees a devilish aurora painting the night sky. I was inspired by some Wikipedia hopping when I found an article on the Aurora Borealis, or 'Northern Lights'; they look beautiful, and I wanted to take that and corrupt it slightly for a song. The song continues as demonic forces spill down from the aurora and basically rip the guy apart. No idea why. Maybe he was just unlucky. :D Also, the Latin in this song is probably entirely grammatically incorrect; I wrote it well before I knew any Latin by picking words out of a dictionary, so I apologise if that offends anybody's eyes. :D

This song also features the considerable vocal talents of a good friend of mine, Carl Aspinall; he provides the first, terrifying scream at the start of the song and then backing vocals during the chorus (the deep, satanic roaring is all him!) Carl's voice never ceases to astound and amaze me, so I was very thankful to him for agreeing to help out with this song.

Snowfields stretching before me,
withering trees, sullen skies.
Snowfields swallowing up all life,
icy grasp enfolds the sun.
Darkness rises from the mountains,
world revolving into night.
Darkness stained by spreading crimson,
staring down upon the blight.