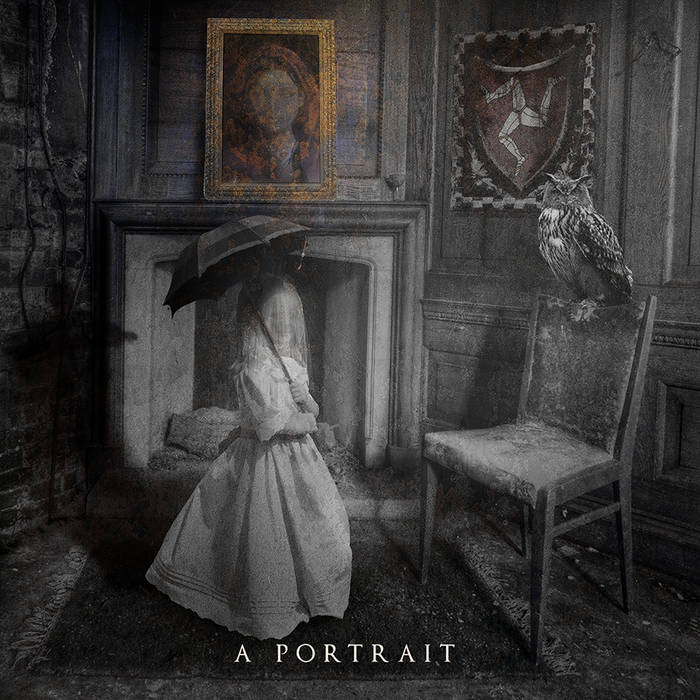 If Ellan Vannin was challenging due to the complexity of the brief, A Portrait was by far the most challenging song for us to write due to the emotional nature of the subject matter. Sarah, who commissioned this song, sent us a message detailing some very stressful and difficult life events that had happened to her over the past few years, and wanted us to try and write something that would serve as catharsis- a soundtrack to her personal journey, as it were. This was the last song that we finished writing, mostly because we wanted to get it absolutely right- we placed a lot of importance on trying to make sure that we'd created something that would do her story justice. Martin took a long time agonising over the lyrics, and eventually decided to write in the first person, to give voice to Sarah's thoughts and feelings based on the information she gave us.

Musically, this song is probably the closest to post-rock/post-metal that we've ever gotten- it largely maintains the rhythm of the initial bass intro throughout, iterating between quiet and loud until about halfway through. Sarah had an idea for how the different parts of the song could sound and interact, and we tried our best to follow those directions while also maintaining the flow of the song. I hope it meets with her approval!

from Triptych, released November 29, 2015
Music by Northern Oak
This song was written as a Kickstarter commission for Ms Sarah Aggarwal.