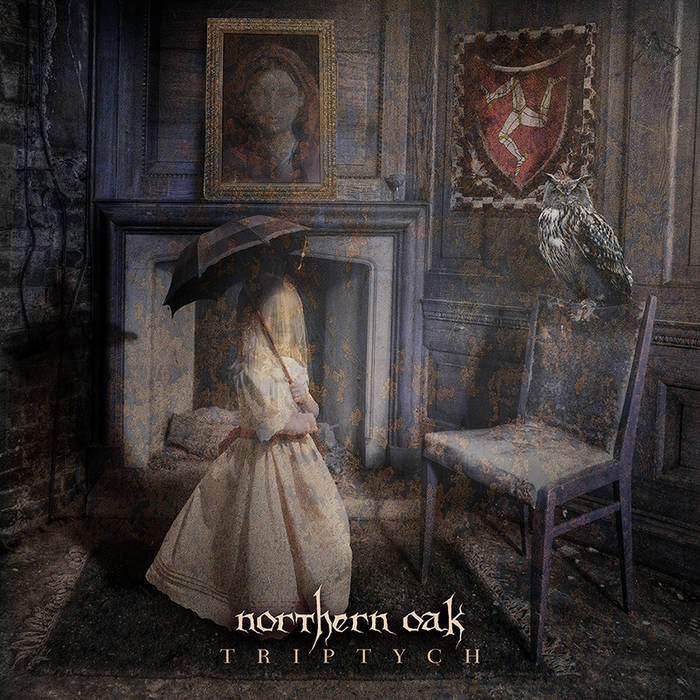 Ken Goodey All hail the mighty Northern Oak! Everything on this record is stronger: better production; more assured & confident playing, and a masterful vocal performance - they just keep getting better! Sadly they are calling it a day though, due to some members not being able to carry on in the band. I could definitely have seen Northern Oak making more great music over a long career, but at least I’ll get to see them live one more time on their farewell tour, even if there won't be any more music. Favorite track: Ellan Vannin.

Bardo Morales I, honestly, was expecting much more than this boring composing. It doesn't move me, doesn't tell me much. Something happened here cause I do not feel the energy and inspiration that characterized Of Roots and Flesh.

Triptych is made up of three songs which were written and recorded as Kickstarter rewards for three of the backers of the Of Roots and Flesh album; we asked these backers what they wanted us to write a Northern Oak song about, and then created the tracks based on their brief.

We did not take the responsibility of writing these songs lightly, and we hope you enjoy listening to them as much as we enjoyed responding to the challenge set by our backers.

This free download includes the instrumental versions of all three songs.